Spaghetti is a long, thin, cylindrical pasta usually made from durum wheat and water. Spaghetti is the plural form of the italian word spaghetto, which is a diminutive of spago, meaning “thin string” or “tie.” Like other pastas, spaghetti is a staple food of traditional italian cuisine. The first written mention of the word spaghetti appears in the 12th century, although scholars believe it may have been introduced to italy earlier. The popularity of spaghetti spread throughout Europe during the Late Middle Ages and Early Modern period, culminating in its widespread use during World War II. Today, spaghetti is one of the most common pasta shapes, and you can find it in supermarkets and restaurants around the world.Cooking spaghetti

How long to cook spaghetti noodles really depends on the size of the noodle. For thinner noodles, you’ll want to cook them for a shorter time than for thicker noodles. The average cooking time for thin spaghetti is between two and four minutes, while thicker noodles take between four and eight minutes. You’ll also want to make sure you don’t overcook your noodles, as they will become mushy and difficult to eat. To test if your spaghetti is cooked, simply remove a noodle from the pan and take a bite. If it is cooked to your liking, then it is ready to be served. Otherwise, cook it for a few more minutes and then test again. 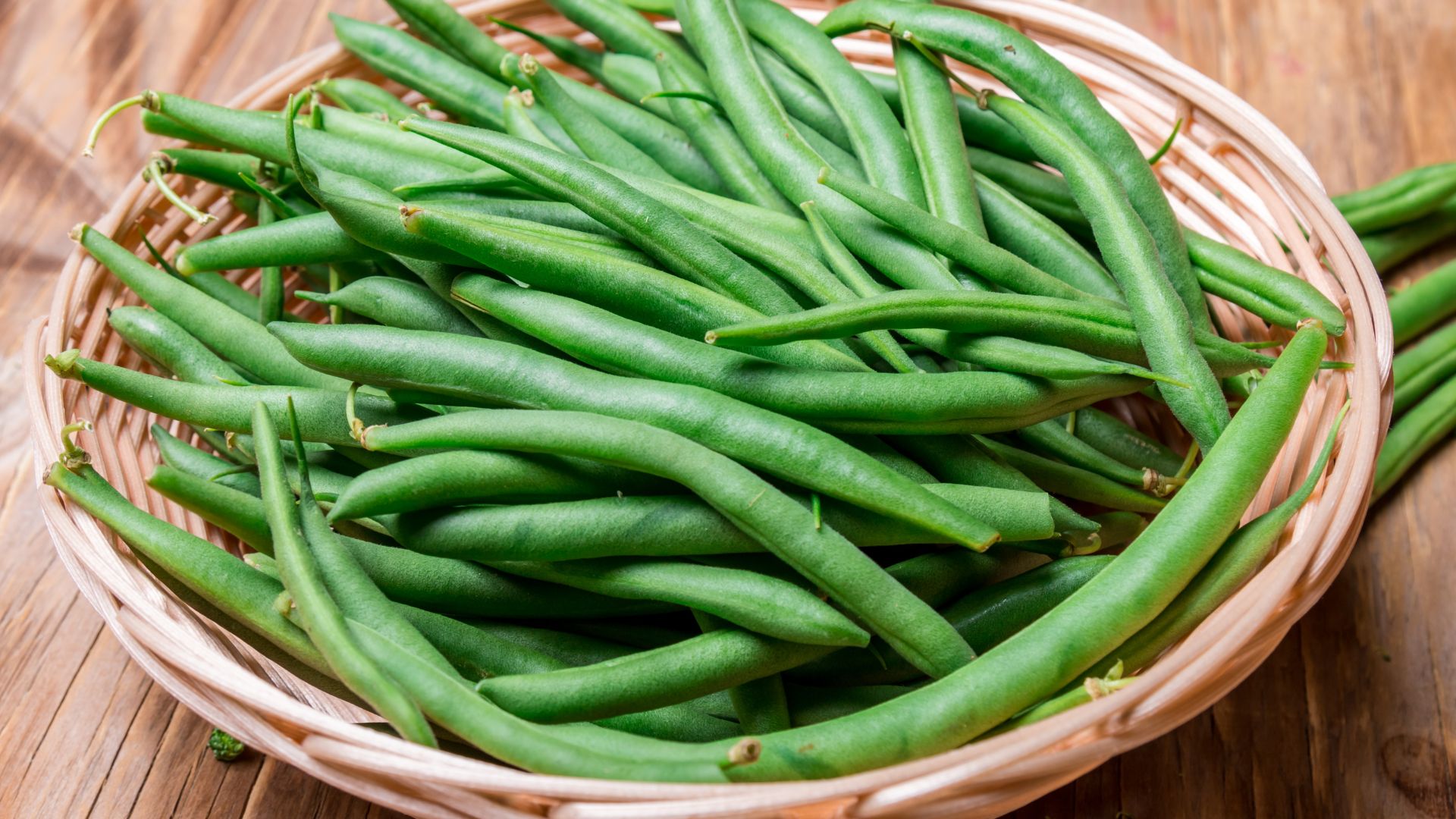 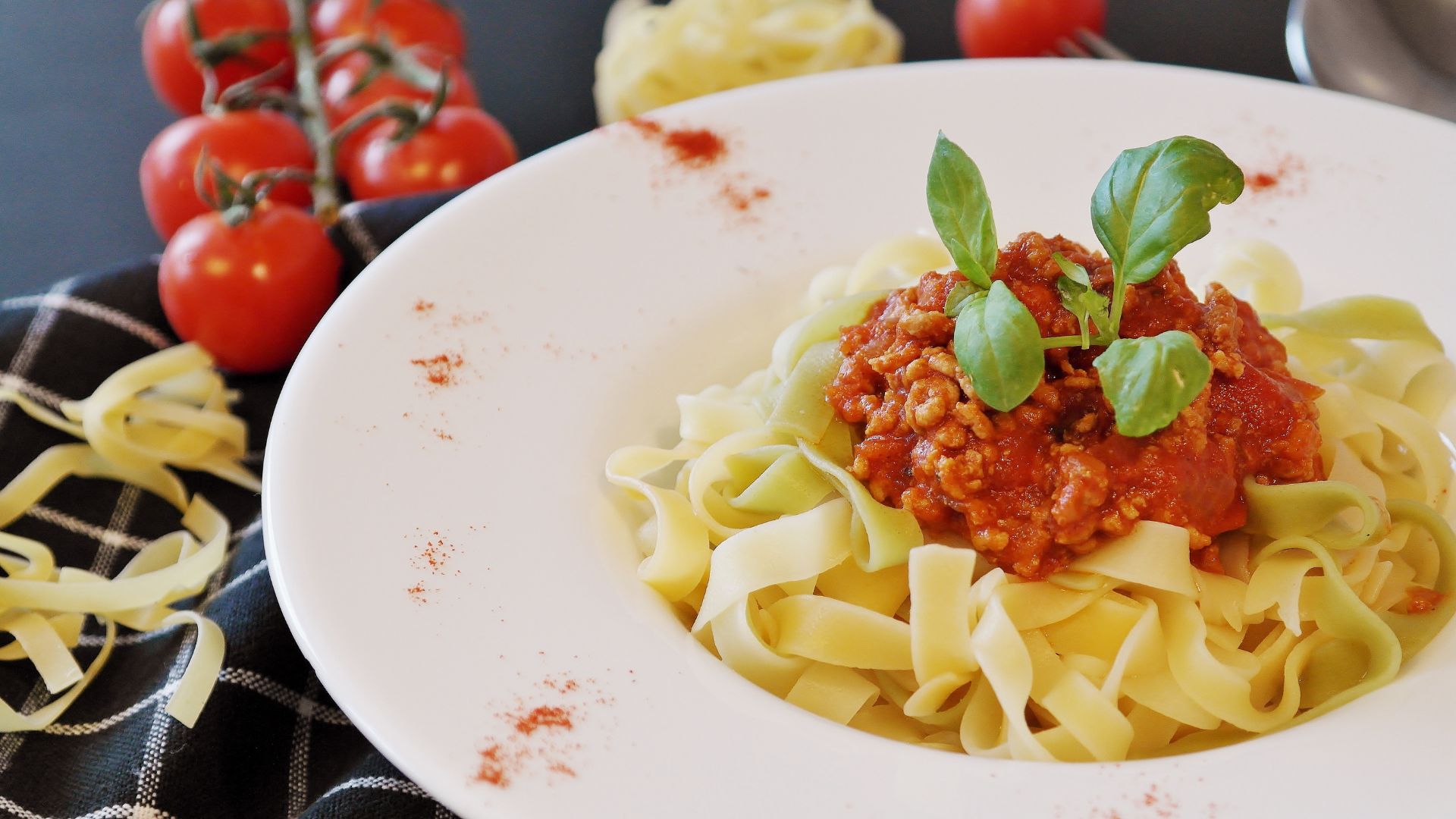