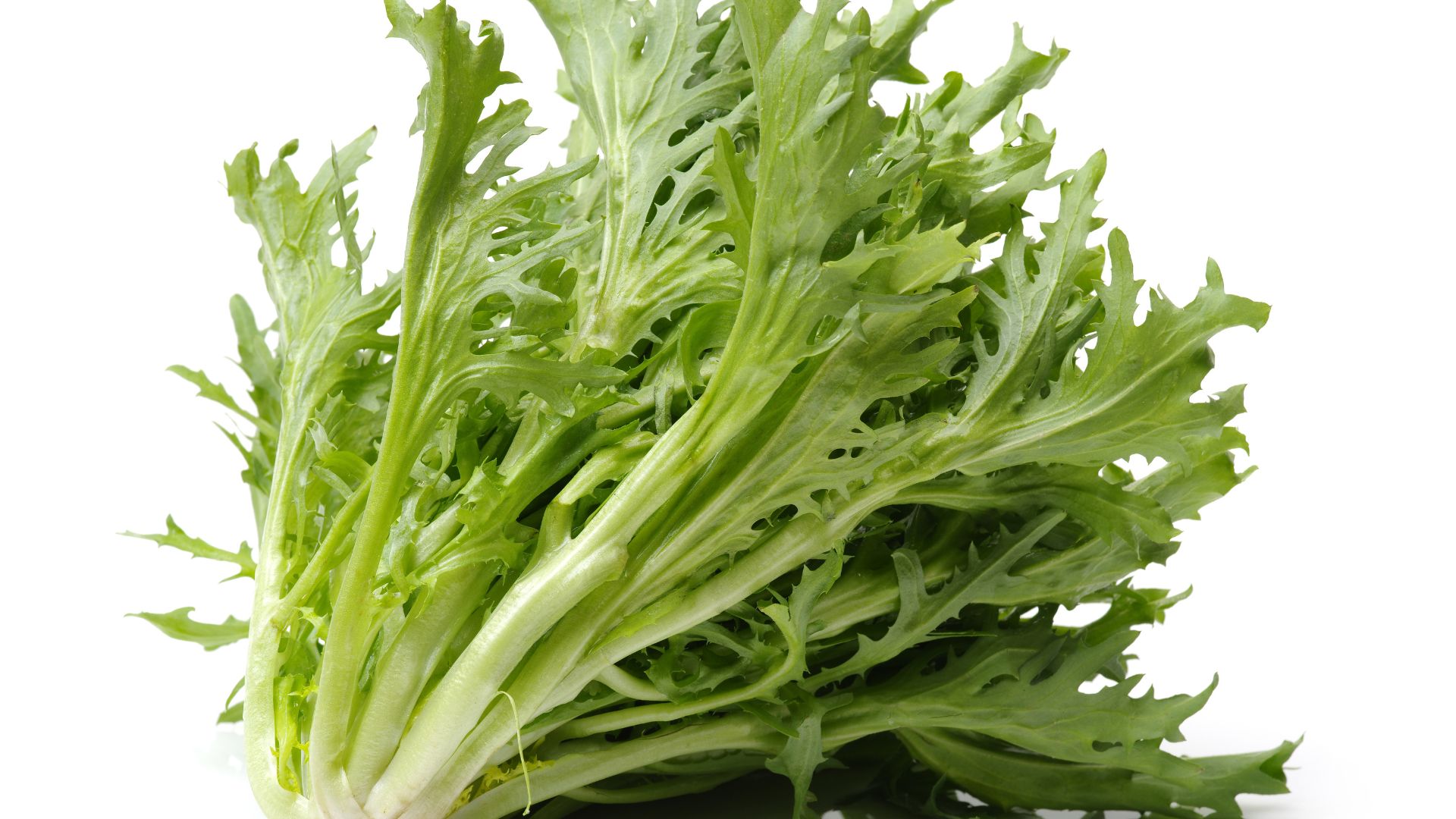 endive is a leafy vegetable that belongs to the chicory family. There are two main types of endive: Belgian endive and french endive. Belgian endive, also known as chicory or endive, is a type of perennial chicory that is usually grown indoors. french endive, on the other hand, is a type of annual chicory that is usually grown outdoors. Both types of endive are characterized by their crisp texture and slightly bitter taste.

endive can be eaten raw or cooked. When eaten raw, they are often used in stews, salads or as a garnish. When cooked, they can be used in a variety of recipes, such as gratins, soups and stews.Cooking endive

endive is a leafy vegetable often used in salads or as a garnish. it has a slightly bitter taste and is crunchy in texture. endive can be cooked in several ways, but the most common method is to sauté it. This can be done by heating a pan over medium heat and adding a small amount of oil. Then add the endive leaves and cook for 3-5 minutes until wilted. You can also steam endive, which is a healthier option. Do this by placing the endive in a steamer basket and placing it over boiling water. Cover the pan and steam for 3-5 minutes until the endive is tender. 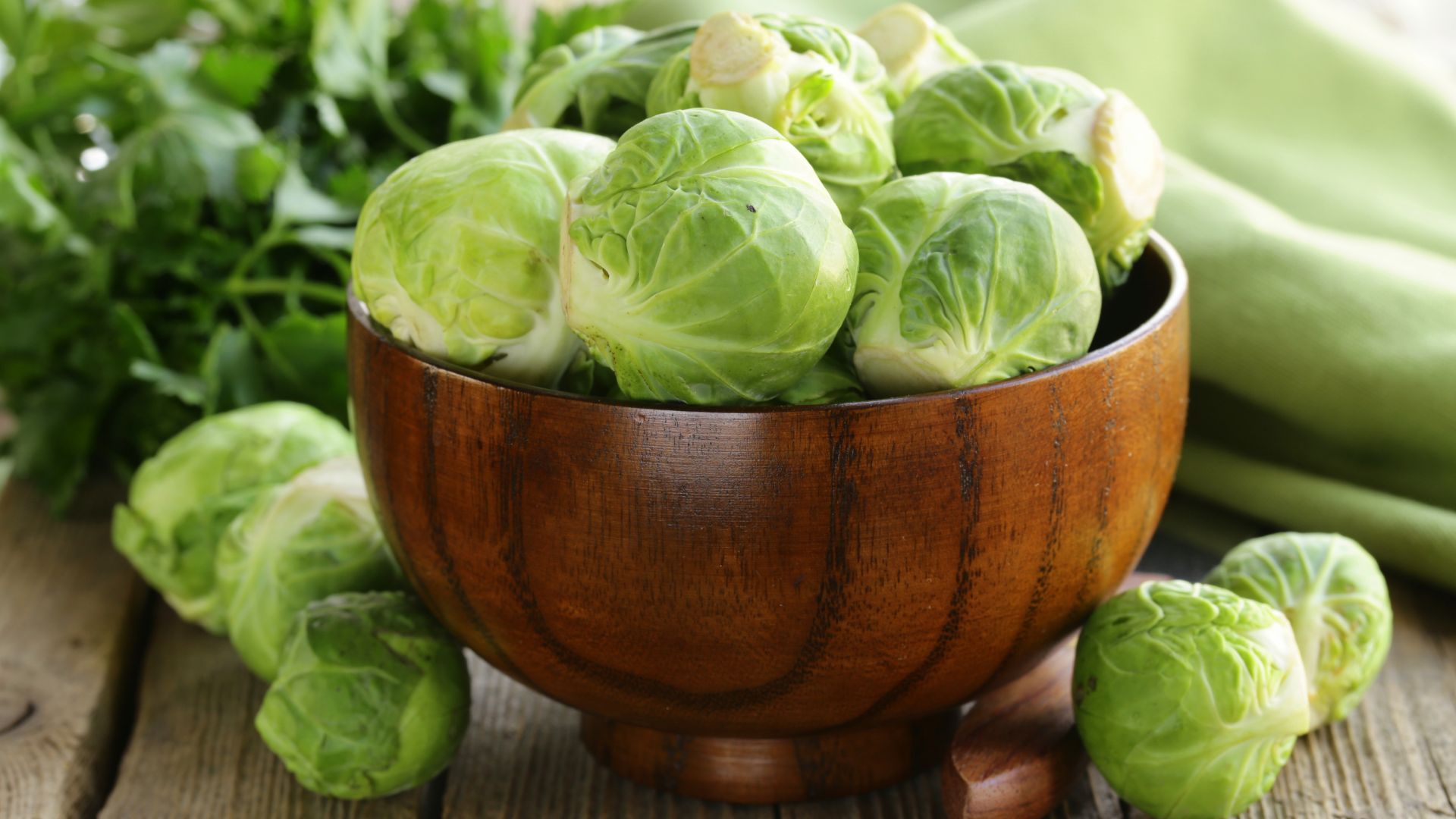 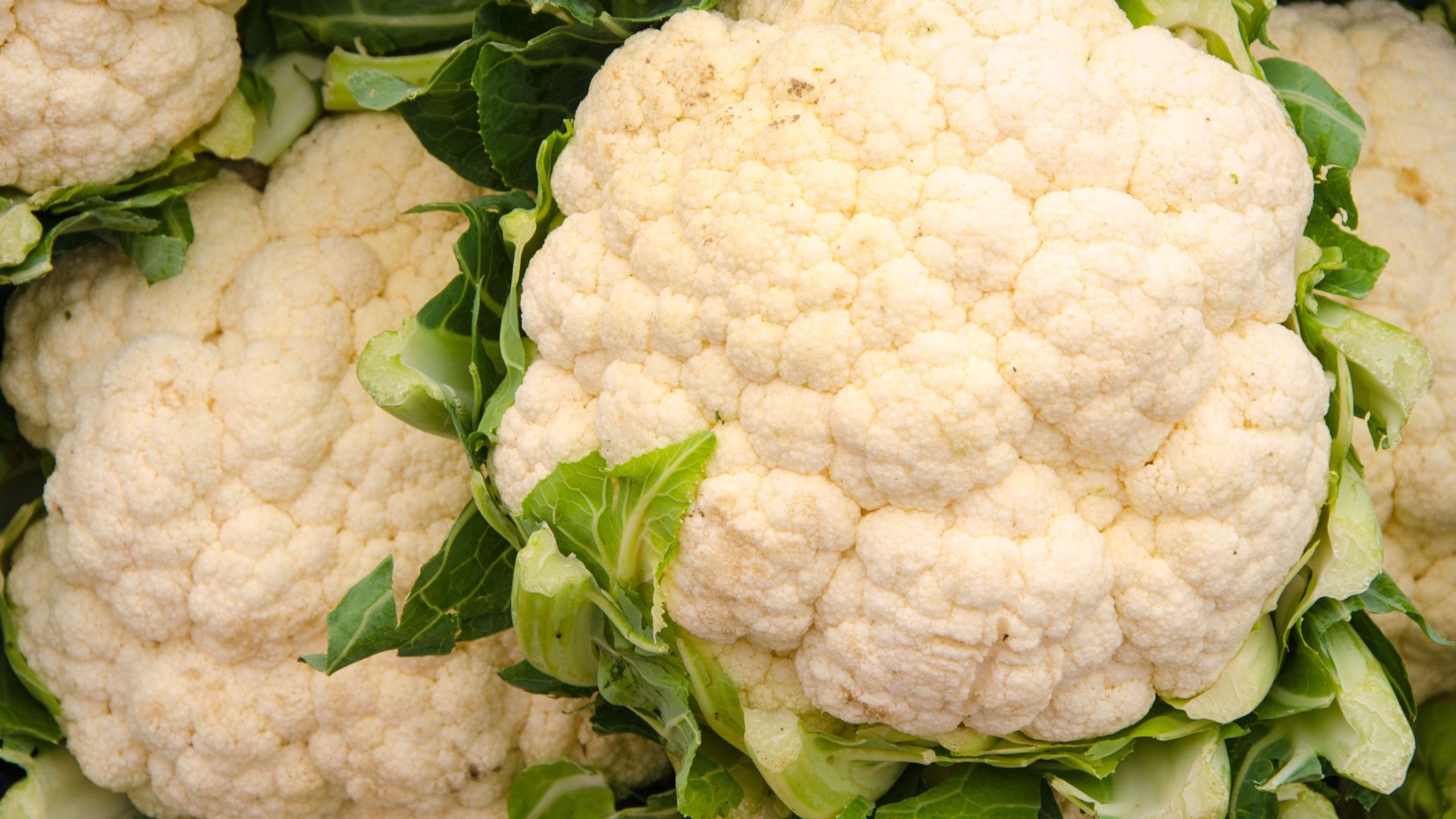 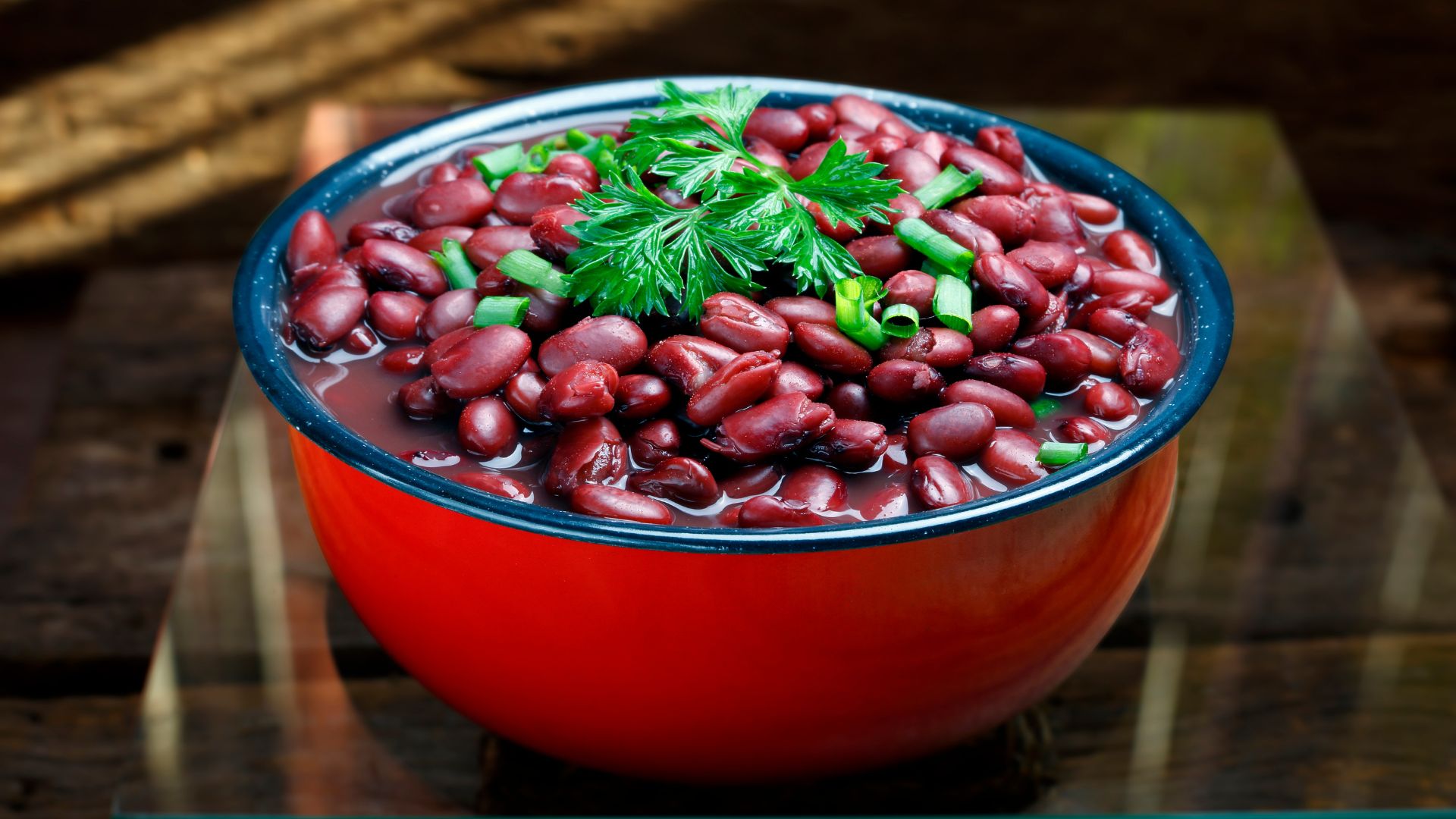 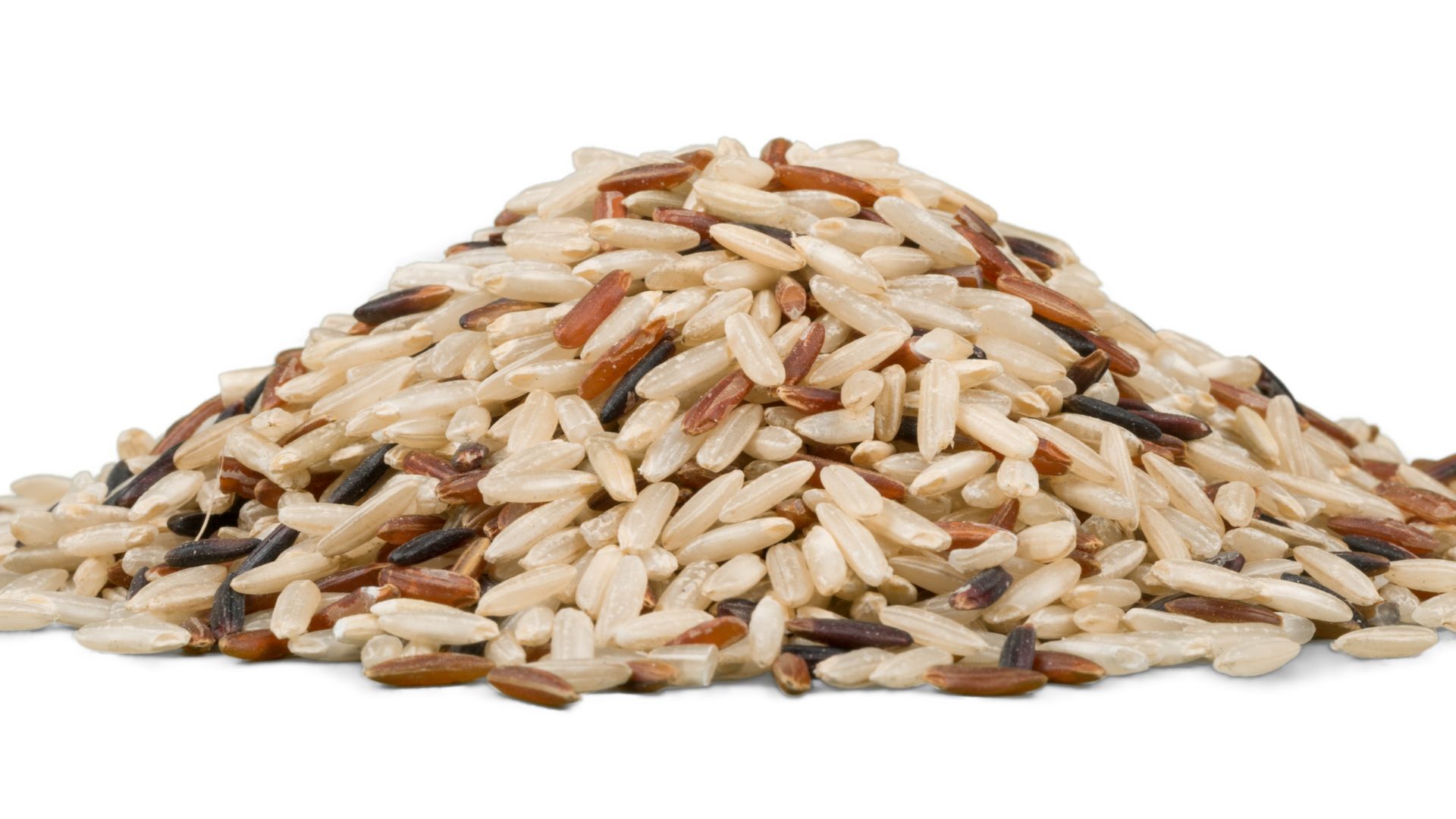